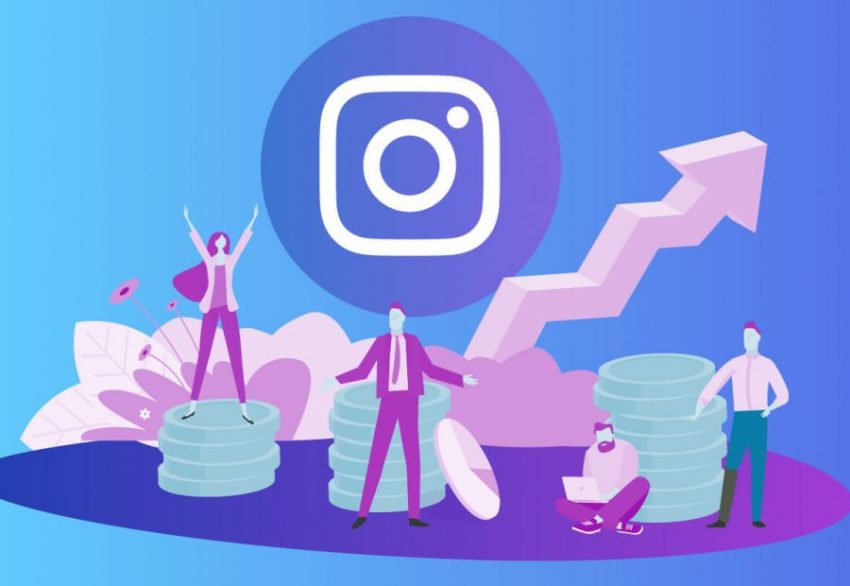 Masslooking is a way of promotion in Instagram, which allows you to automatically “look” thousands of other people’s Stories on behalf of a particular profile. This way it appears in user statistics and attracts his attention. It started to be used back in 2018, but the mechanics was not popular – up to 10 unfamiliar accounts appeared in statistics, they looked organically among real subscribers. In May 2019, there was an unexpected boom: several hundreds of third-party profiles began to appear in views. Brands and bloggers began to massively buy views of other people’s stories, but should we join them? In this article, let’s see how the technology works and how it can be applied, experts on promotion in social networks will share their views on mass visibility.

How masslooking works: dreams and reality

Masslooking should work this way: a user looks at the statistics for his stories, sees an unfamiliar profile in the view list, goes to it and subscribes. Of course, provided that he is interested in the content in his profile. Masslooking allows you to view 20-30 thousand stories in a couple of minutes (and even more – depends on the service, tariffs and frequency of views). Considering the volumes, the expected response should be measured by thousands of new subscribers. As the services promise, they are alive. The audience is also customizable: you can choose whose stories to watch (by interests, geolocation, etc.). Perhaps, before the popularity of masslooking script “took off”, the way really worked: an unfamiliar profile in views attracted attention. But now there are hundreds of unfamiliar profiles, and they annoy users.

Masslooking, as well as massfollowing/massliking, is based on the fact that people in social networks like to pay attention to themselves – at least when they see a new viewer of stories, they should go in and see who it is to them. And then, in an ideal world, sign up for an account or perform another targeted action. Everything looks as naive as possible, especially if this tool is used by a popular blogger – of course, we should be flattered with such attention and as a “thank you” at least subscribe to it.

How can you use it?

As with any promotion:

This kind of promotion has a chance for life. For one thing, it’s easier than targeted advertising. And it’s cheaper than placing it with ads. Secondly, stories are popular now and continue to grow. As a result, masslooking looks like an easy way to quickly get profile views and new subscribers. And while Instagram has not imposed restrictions on the number of views and for the audience it will work as a novelty. Once users realize that their stories are being watched by bots, the response will be reduced. As it happens now with massliking and massfollowing – it works worse and worse.

The tool will work best when configured for users with a small number of subscribers via this site. Such users wonder: who is watching me? And then the question of profile content: they will subscribe to interesting content, leave a purely commercial or spam account. If subscribers to the one who used masslooking a lot, he just will not pay attention to unfamiliar names among views or just will not notice. And in general, it is not clear what percentage of people are concerned, who exactly follows their publications in the stories. It will work well to promote well-known people and brands. If a user sees that his story was viewed by a famous blogger, singer or cool brand account – it will attract attention and there will be subscriptions.